What is Transfer of Credit (TOC) in Nios Open School Board? 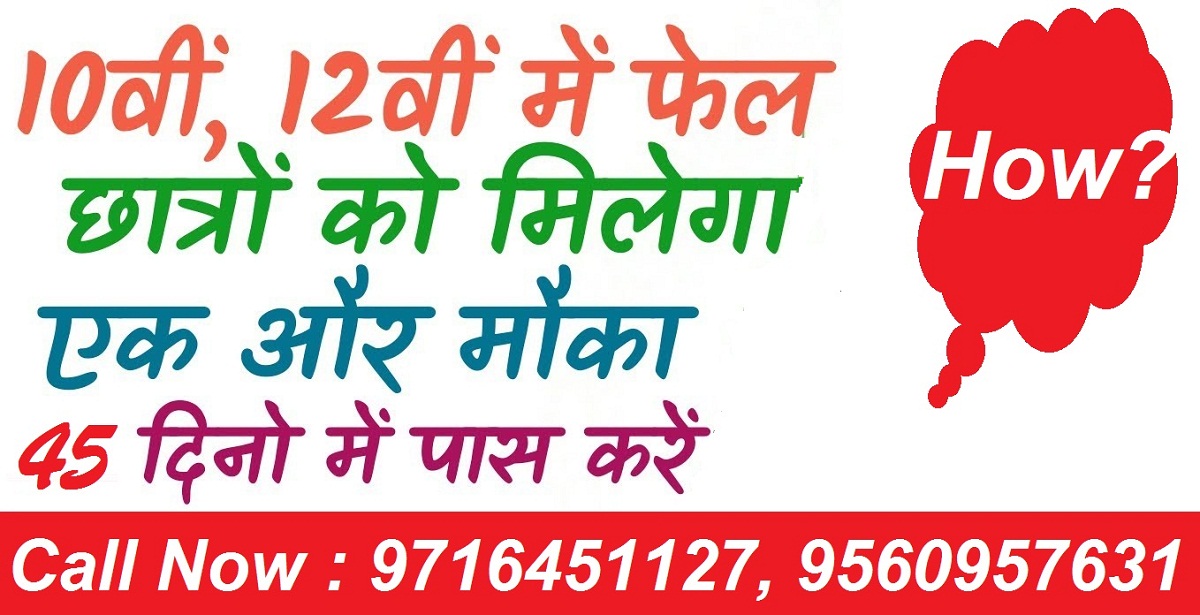 If you have failed in 10th & 12th class from NIOS OPEN SCHOOL / CBSE/ STATE BOARD. So you can apply for nios admission. if you are 10th or 12th class failed students or having an original mark sheet of the failed & compartment so you are eligible to take TOC in nios board.

Now let’s talk about what is the TOC in NIOS OPEN SCHOOL. TOC stands for Transfer of Credit. The facility of TOC is available only for those students who not failed in 10th & 12th class in all subjects from any recognized board. Students can opt for TOC only in passed subjects from previous board results. toc can be opted when the same subject is mentioned in nios subject scheme. Before applying toc facility students must have check nios subject toc scheme and list of boards name which nios accept for toc only.

The benefit of this facility will not be available to the students who have failed in the 6th, 7th, 8th, 9th or 11th class or crossed five years after failing in the 10th or 12th class.

A learner should seek Transfer of Credits (TOC) at the time of admission in the subjects which are included in nios subject scheme of studies.

The facility of TOC will be permissible under the following conditions:

The learners of NIOS BOARD at Secondary/Senior Secondary level who have completed their validity period of five years of admission, but could not complete the course, are eligible to take Re-admission with NIOS OPEN SCHOOL. The credit of subjects passed (maximum of four subjects) in the previous admission will be transferred on submission of the original Mark sheet for seeking fresh admission if these subjects are passed by the learners through nios board during the last ten years (i.e., if passed during 2012 or later). 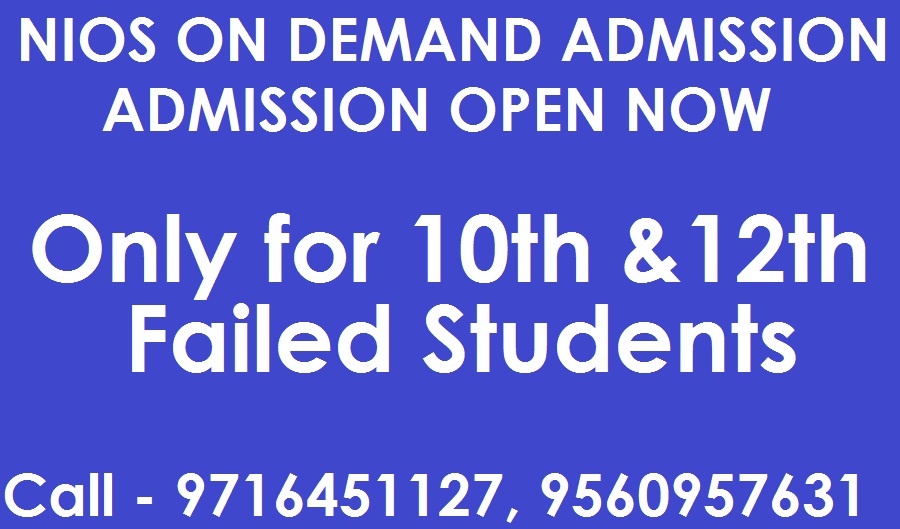 If you have failed in 10th & 12th class from any recognized board and want to take TOC facility. So you can find your board name. these 33 boards eligible for TOC in OPEN SCHOOL BOARD. 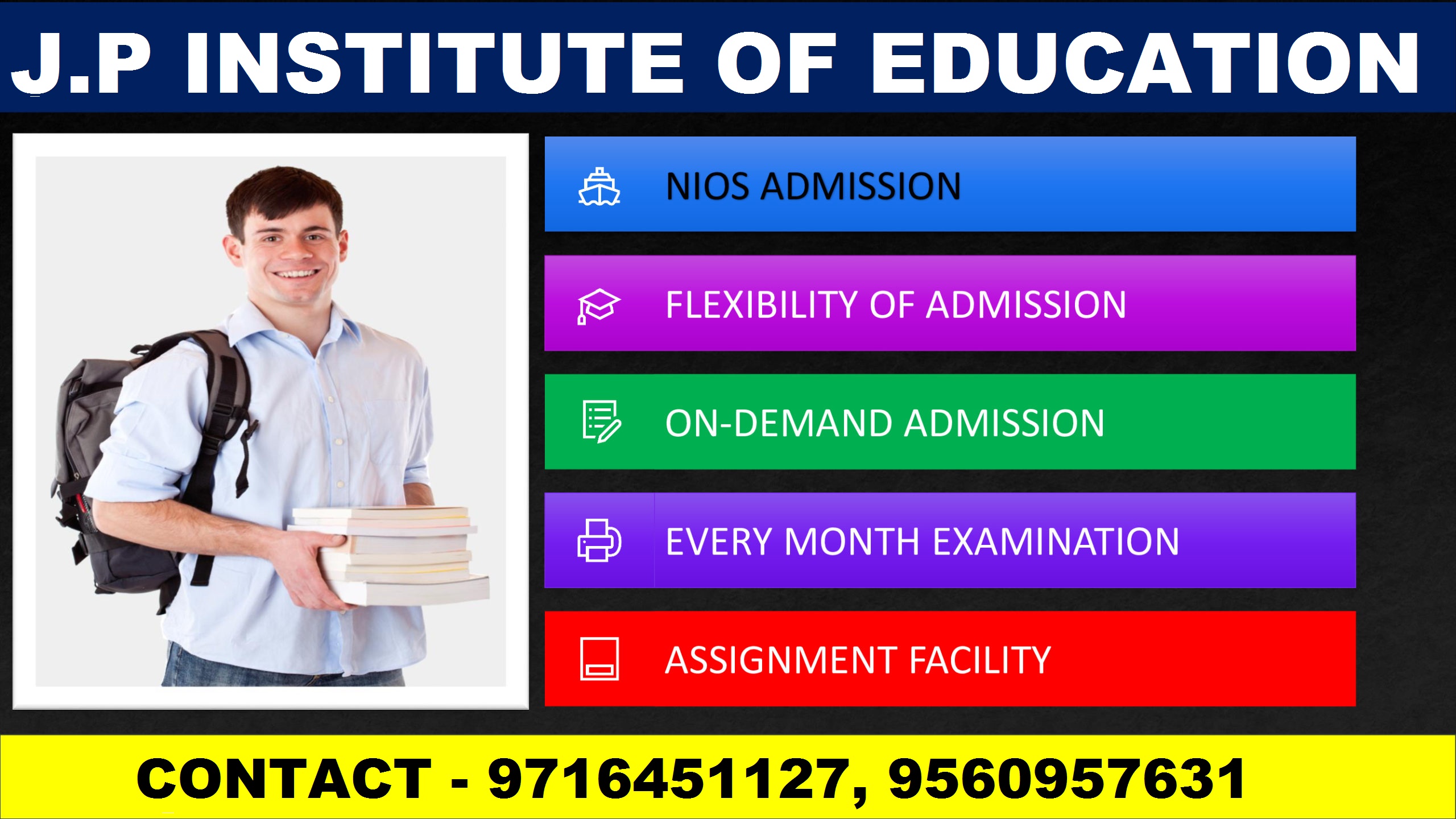